See the gold on this lady in a wedding 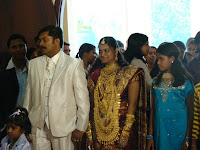 Some of my relatives wear gold like this. Wow! One KG to the max...
Posted by Vijayashankar at 6:25 PM No comments:

Posted by Vijayashankar at 6:54 AM No comments:

Lalu and his magic

I was reading this article and found interesting...

Power of delegation, and accountability, there was one Harvard study.

No delay in decision making, and continuous followup.

Priest and a beer

A fun picture (found on net) 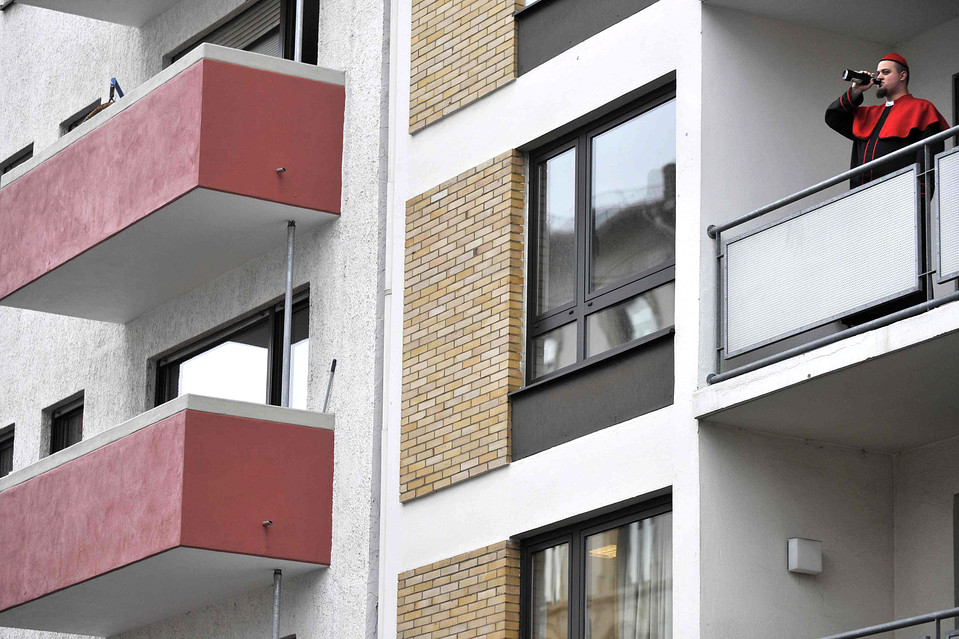 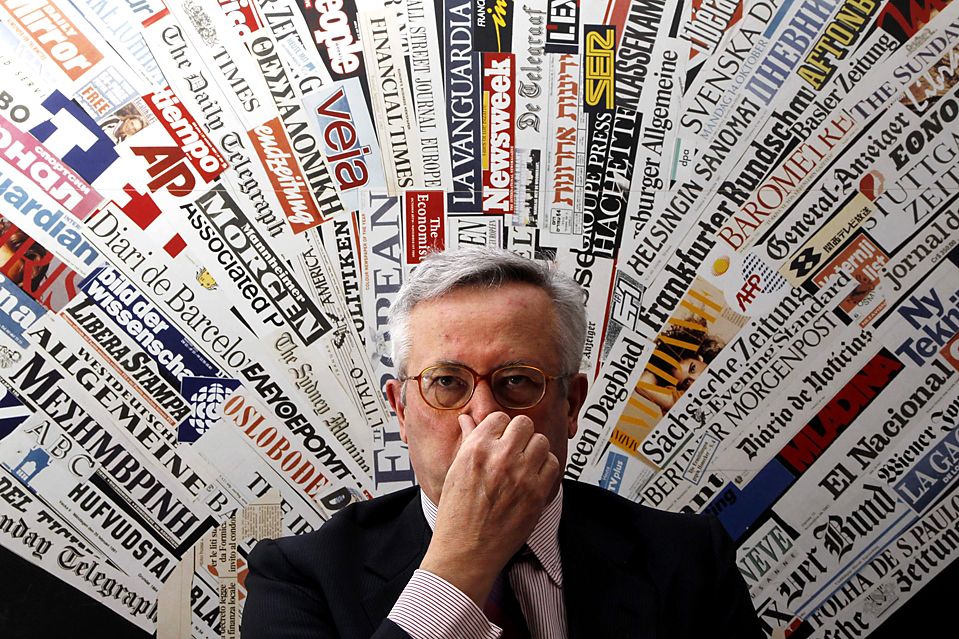 Posted by Vijayashankar at 6:26 PM No comments:

Now the Slumdog Millionaire (c) Time Warner will be walking even more happily to cash the Oscar feverish checks.

Well done, Slumdog team. 8 Oscars with 10 nominations (one double in Song for ARRahman)

I watched the movie, and on twitter, here are some Tweets (comments) I made...

#Slumdog befitting to get Best Picture award from Spielberg, who won many awards on Jew, Army, Action (Jaws) and ET themes.


26/11 is forgotten suddenly. #Mumbai was in (black) limelight on media and #USA took note of it. Hence #Slumdog scored Oscars! RIP Victims!

(On a note about big celebration for ARR) Instead of that let them celebrate it in a slum, helping poor kids to study! If you know them both, tell them. I'll pitch in!

#Slumdog Danny Boyle is one, who forgot to mention the choreographer Longie Fernandez (Goan) in title credits. Shame on you! :-(

#Oscar Finally Hindi Fanatic Gulzar shares (few words written by Rahman for Yuvaraaj) an Oscar, getting every award on earth!

Congrats for the 2 Oscars A.R.Rahman (born as Dileep in this world).

Resul Pookutty won it before you as the first Indian male (other than Satyajit Ray), few minutes before....

Posted by Vijayashankar at 11:22 AM 2 comments: