There is not allowance given in terms of field restrictions, where typically 20% of runs are made extra in the Power-plays. So in effect West Indies, had made only 113 (-20% on 141).

Of course there is an issue of team batting second, with a reduced score, where the pro-rata approximation can be used.

Say if the team 1 batting first bats the full 50 overs, in the alloted time.

Note - the nearest whole number should be used.
Posted by Vijayashankar at 1:37 PM No comments: 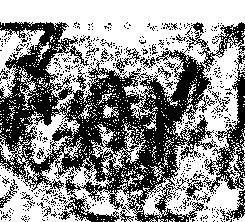 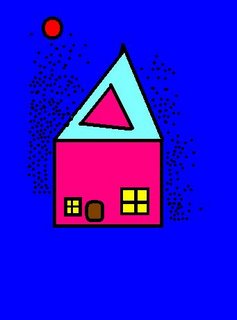 Posted by Vijayashankar at 10:39 PM No comments: 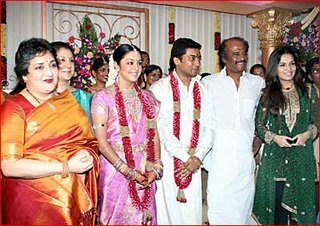